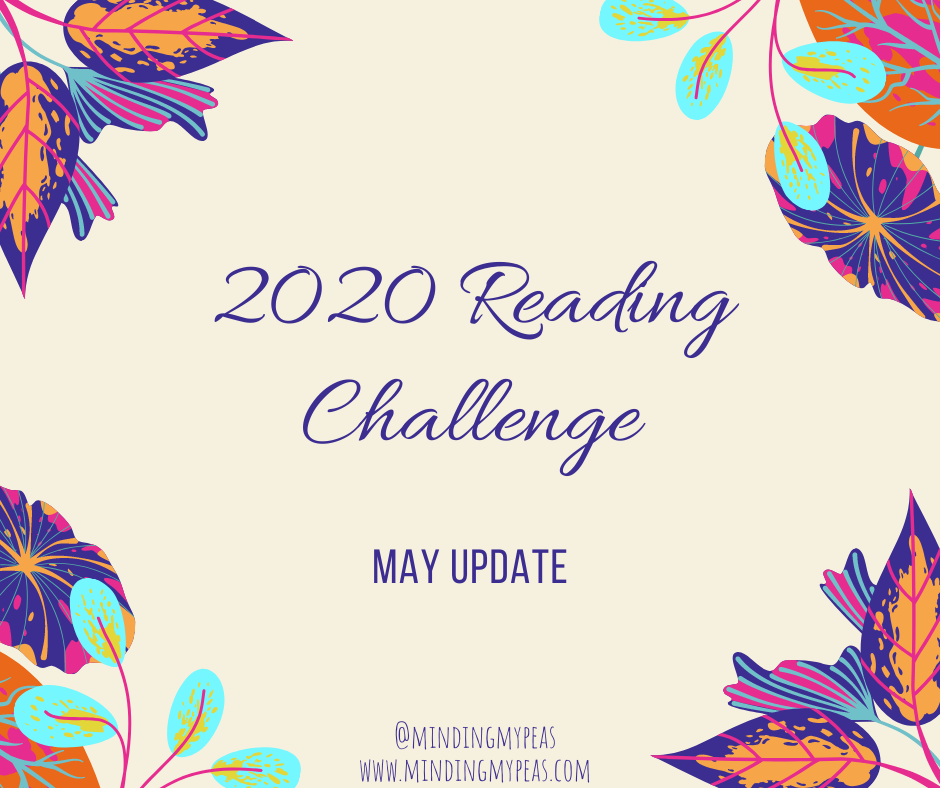 Wow, I just get later and later at posting this as the year goes on. So much for summer being less busy! Despite my lateness, May wasn’t a bad reading month. I finished 14 books which has me officially over halfway through my reading goal for this year and, perhaps foolishly, thinking of upping my goal for the year. We’ll see how it’s looking by the end of June. For right now though, we have a lot of books to talk through, so we’ll get right into the run-down.

The Books of May

Whew. If I start reading any more than 14 a month, I’m going to have to break it up into two posts. That’s a long post! If you lasted with me this far, thanks for reading! What was your favorite book of May?