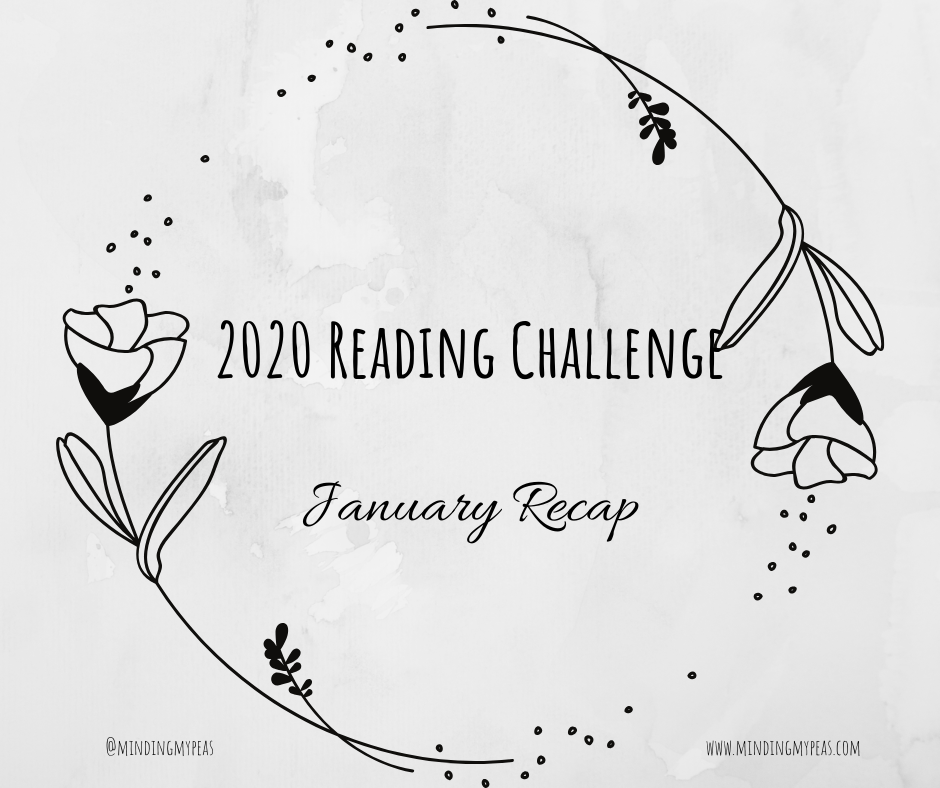 I’m of two minds whether January was a really short month or at least a year. It’s over now though, and time to check in with my first reading update of the new year. I read 13 books this month, which is great. If I read 13 books every month, I’ll slingshot right past my goal this year. It’s pretty early to start making predictions like that though. I only finished 1 book off of my Educational reading challenge, but I’ve started a bunch and am making solid progress, so hopefully February will be a big check-off month.

The Books of January

Overall, best fiction was Oathbringer and Still Alice. Best nonfiction: Grace Abounding to the Chief of Sinners and 7 habits of Highly Effective People. Here’s to another great reading month! February’s short though, so we’re going to have to hustle, people!