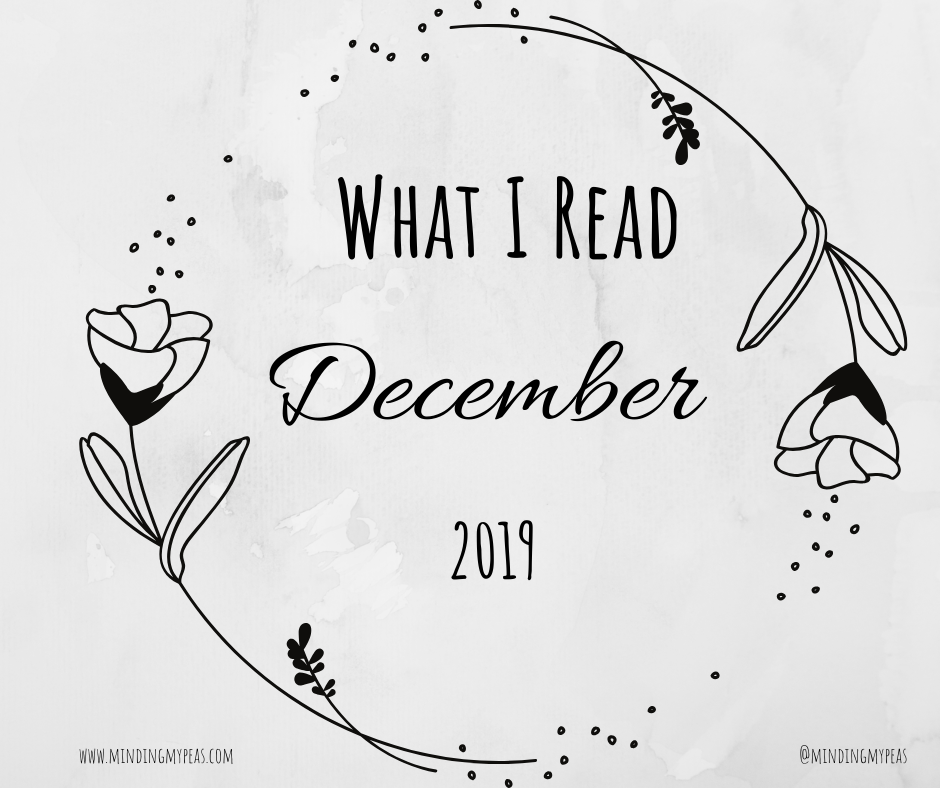 Well, I did it! I read 11 books in December, bringing my total to 121 and surpassing my total goal for the year by one. I’m a little bit more embarrassed by how few of the challenge titles I actually read from my lists in January last year. I’m determined to do better on that front this year, but more on that in a different post! Right now we’re just talking about December books so let’s get to it!

The Books of December

And that’s a wrap on my reading for 2019! I can hardly believe it, but we’re already 6 days into 2020, so I’d better get my head in the game with a quickness. Happy New Year!